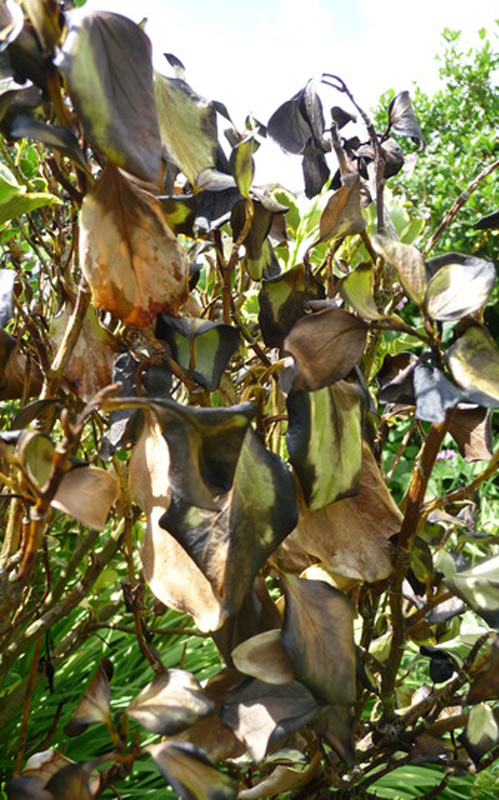 A soil-borne, fungus-like pathogen (technically it’s an oomycete or water mould) that causes the roots to rot. As the roots die off, whole branches, or even the entire tree or shrub, will start to die back. In Auckland it often affects griselinias and avocadoes, though many other trees and shrubs can also be affected. Most commonly affects plants late summer/early autumn.

Kauri dieback and late potato blight (the blight responsible for the potato famine) are also species of phytopthora.

Similar symptoms occur on buxus or box, which is usually grown as a hedge or topiary, however tis is usually caused by a fungal disease generally known as Buxus Blight.  For more info on Buxus Blight click here

Root rot most commonly becomes a problem after trees have been water stressed. Keep plants well watered over the drier months (deeply watering every few weeks).

Improved soil health also acts as a preventative, as healthy soil holds more moisture during the drier months and is full of beneficial microbes that make it less likely that you will get root rot.

Cut out any dead branches and then drench the soil with Plantmate.

Plantmate contains trichoderma, a beneficial fungi that colonises around the roots of plants, stimulates root growth, and acts as a fungicide that protects the roots from phytophthoras and other soil-borne diseases.

This solution will generally only work if you catch the disease early. For more severe cases see solution below.

In severe cases, cut out any dead branches and then spray Buxus Blight Fighter onto the leaves and around the base of the affected tree.

Wait 2 months and apply Plantmate to protect your roots from further incursions. Repeat 1 month later to ensure that the trichoderma in the Plantmate has effectively colonised around the plant roots.

Note: If you catch this too late, treatment may not be effective. If you’re unsure bring an image into store or ask our online expert for some advice. 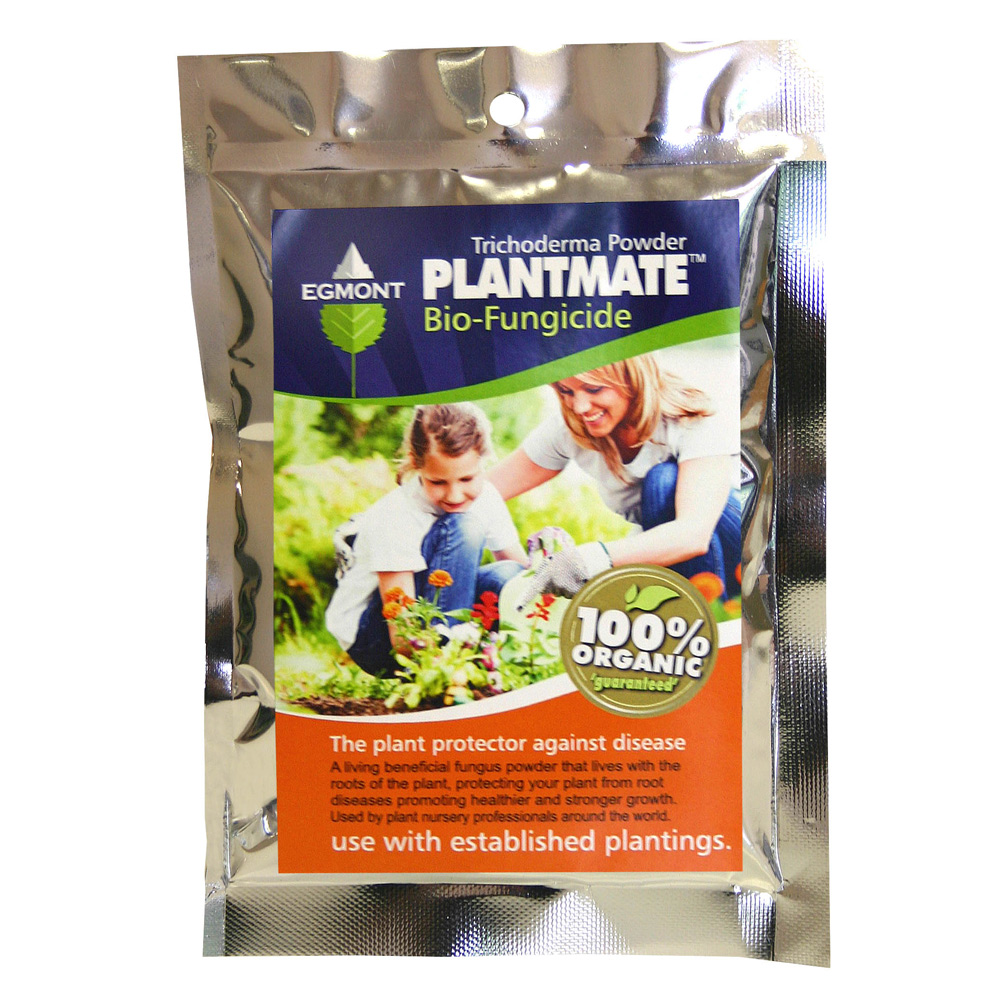 Soluble trichoderma to promote root-growth and to protect your plants from root disease.