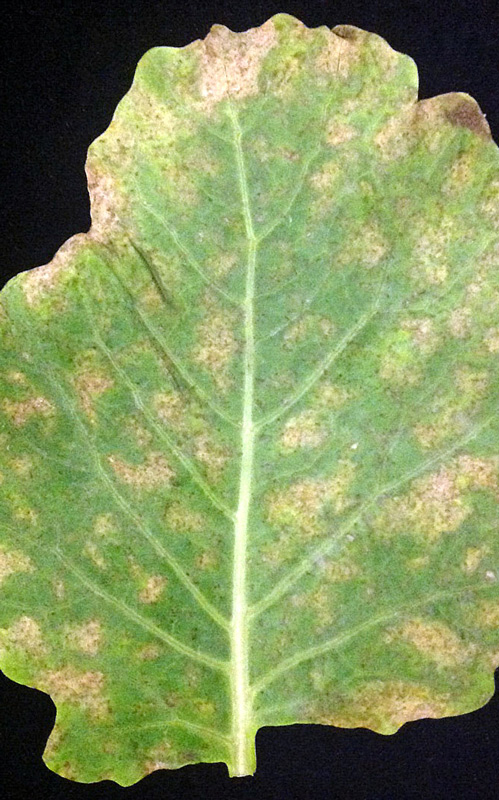 Downy Mildew on a leaf (top side) 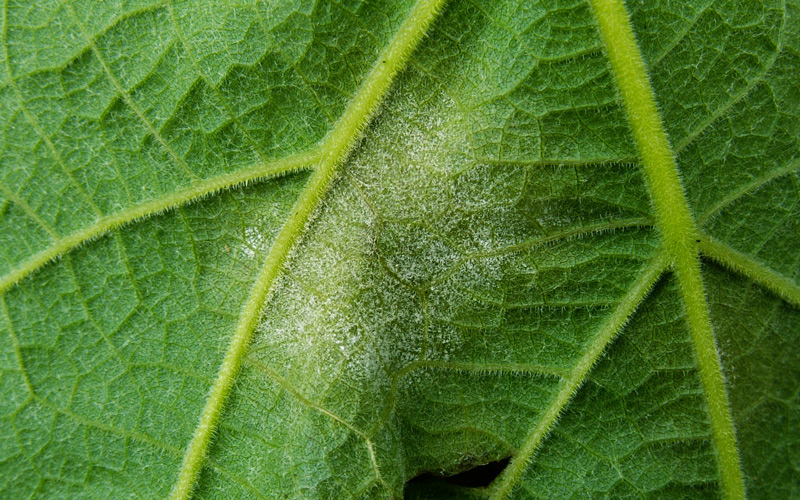 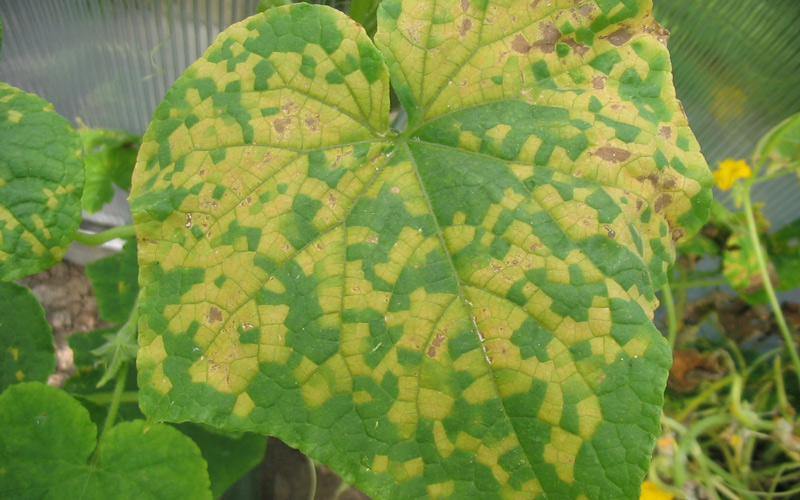 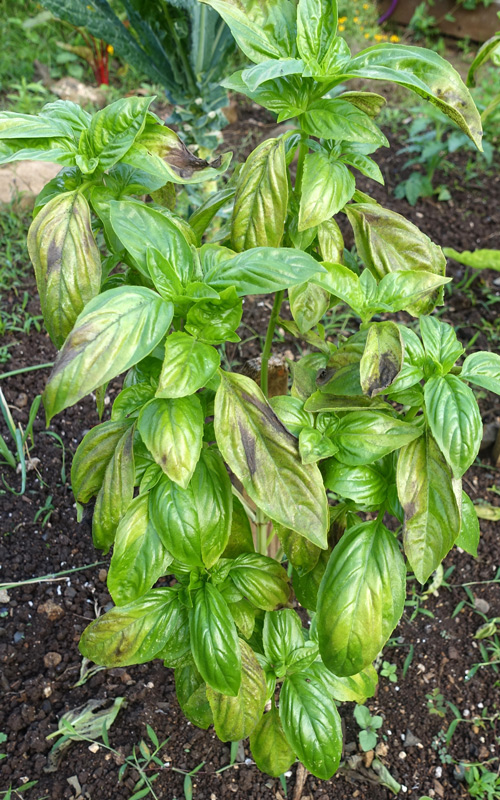 A group of Fungal diseases that belong to the family Peronosporaceae.

Downy mildew affects a wide range of plants and forms grey/white patches on the underside of leaves and dark patches on top. It is somewhat similar in appearance to powdery mildew, and the two diseases are sometimes confused. It can be distinguished from powdery mildew as it forms on the underside of the leaves (not on top) and penetrates through the leaf or stem (rather than forming on top).

The best control is to grow plants in conditions so that they do not get infected in the first place.

Downy Mildew needs water to survive, so do not allow water to get onto the leaves, water from below. Never irrigate the foliage of susceptible plants. The spores of Downy Mildew is spread by water moving from one plant to another. 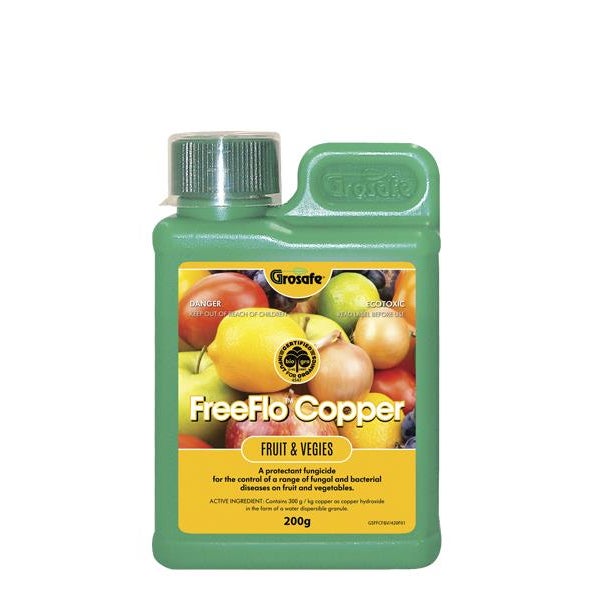 A protectant fungicide for the control of a range of fungal and bacterial diseases on fruit and vegetables.